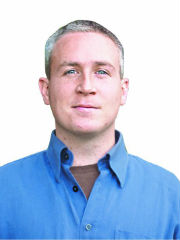 Firearms can be one of the most divisive issues facing Americans today. But saving lives is a topic we can all get behind. Lethal means safety is a ripe frontier in suicide prevention with an emerging evidence base and growing support from all sides. Join host Adam Hoffberg as he interviews guest Dr. Michael Anestis from the Suicide and Emotion Dysregulation Lab at the University of Southern Mississippi. Mike tackles common myths about the relationship between firearms and suicide, he provides context on how variants of means safety have played a key role in other public health phenomena, and challenges the counterarguments around means substitution. Dr. Anestis shares his vision of a collaborative, partnership-based path forward, explaining some of the hesitation many have entering into discussions about the role of firearms in suicide, and offers practical ways to approach this delicate issue. Mike brings an informed, even-handed, and optimistic perspective that with the right message we can reach gun owners and effectively prevent firearm suicides. 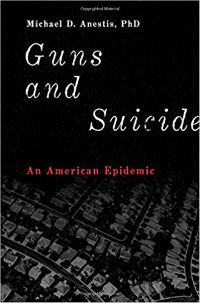 Take a look at his book "Guns and Suicide: An American Epidemic"